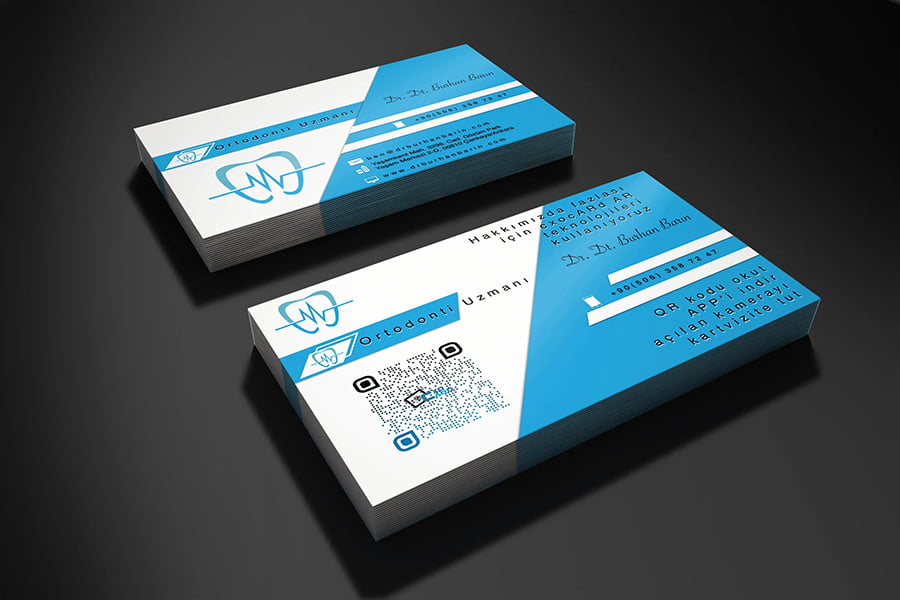 How to Create Your Augmented Reality Business Card with cxocARd ?

Q: Can you define Augmented Reality Business Card ? A: Imagine a regular printed Business Card . Augmented side starts with an AR application like cxocARd. When cxocARd camera (your phone) recognizes your business card and it runs your Augmented video content. Q : Do AR Cards need special designs ?  A : No. We integrate[…]

Augmented Reality Shopping will be next e-commerce thing ? 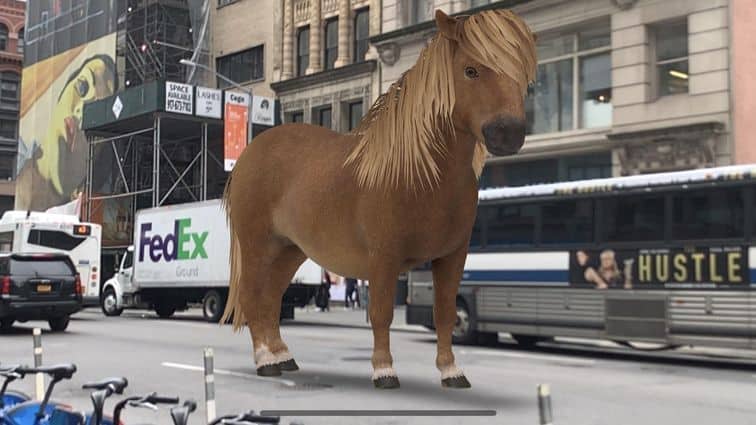 WHAT IS GOOGLE 3D AR ANİMALS ?  According to Google news release done in May 2019,  first AR objects will launch in Google Search with 3D animals. The ability to preview animals via augmented reality in Google Search is one of the more fancy additions and it’s now live. These AR animals in Google Search can[...]

Recently, Apple and Google have been investing heavily in Augmented Reality, such as the development of ARkit (by Apple) and ARCore (by Google). These technologies have brought the power of AR to the individual developers which was not available few years ago.  ARCore is Google’s development platform for building augmented reality experiences for programmers. It uses different APIs(programming code allowing[…] 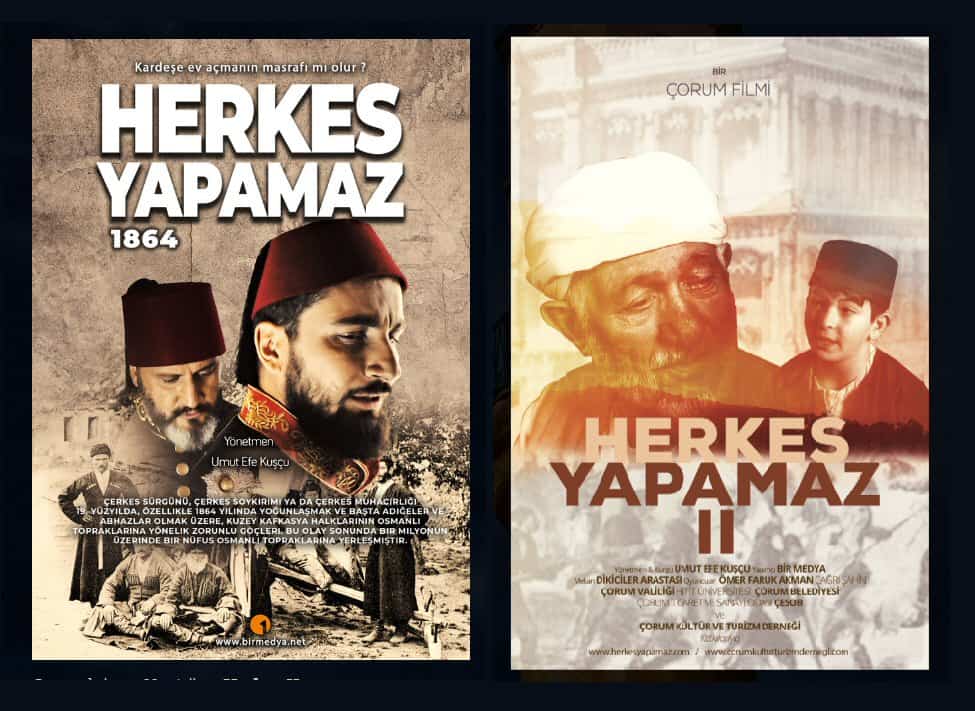 Not everyone can do it !

Çorum is a relatively smaller city in central Anatolia in Turkey. They now have talking billboards. They are currently advertising a documentary by the City Culture and Tourism Directory. The billboards are on the bus stops and in the squares where people can easily notice. As cxocARd we help the project to Augmented the Billboards.[…]

In this article we would like to introduce you two new cxoCArd customers. Dust of gods One of them is an artist from Toronto, Ontario, Canada. Antonio Tadrisi. His brand is Dust of gods by creating truly unique, wearable art. First of all, he is a design architect, sculptor, taste maker and entrepreneur. So, this paints[…]

Agreement signed with Ronnin of Colombia

CxocARd and Ronnin CxocARd is proud to announce the agreement with Ronnin Analytics of Colombia, South America. Early June 2019, founder of CxocARd Kıvanç Kılıç, Victor Ibarbo of Ronnin has signed an agreement that allows the usage and distribution of CxocARd in Colombia. Colombian government support technological advancements and improvements. Science and technology in Colombia refers[…] 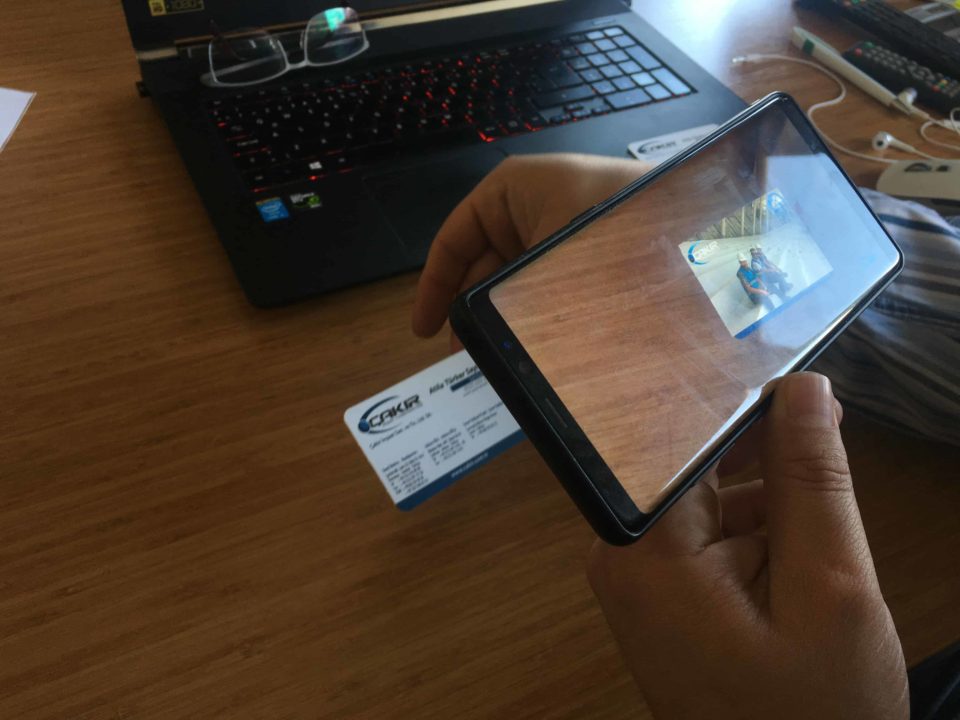 What is the free “Business Card Designer”  ?  Business Card designer is a tool developed by cxocARd team. We have specifically  created it in simple to use, efficient and ready to print vector based PDF format. Here is a screenshot of this new service we have recently introduced.   Business card design is not such[…] 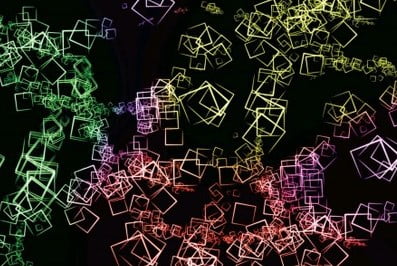 Psychology and AR. Like many other sciences is now benefiting the advantages of Virtual and Augmented Reality generation X to Z. Here is some insight into the newest technology that will very soon impact all aspects of life.